Manx politicians 'out of touch' 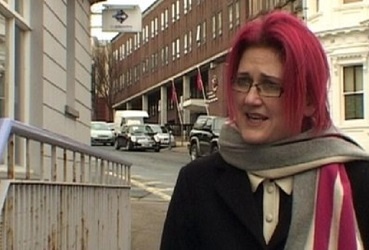 A union leader says the election results will show voters feel Manx politicians are out of touch.

Early indications suggest three current ministers will be losing their seats along with a number of members seeking re-election.

Angela Moffatt is from Prospect.

She believes the Manx people are desperate for government reform: