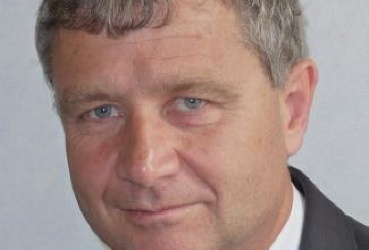 A Douglas MHK says he'll have to 'think carefully' about accepting a ministerial role in future, after taking umbrage with the new chief minister's election process.

Chris Thomas proposed Alf Cannan for the top job - but he was beaten by 12 votes to 9 in the Keys by winner Howard Quayle.

Mr Thomas says the system is flawed, and that Legislative Council - who backed Mr Quayle unanimously - had too much power in the Tynwald vote.

He says it calls his willingness to join Mr Quayle on the Council of Ministers into question: