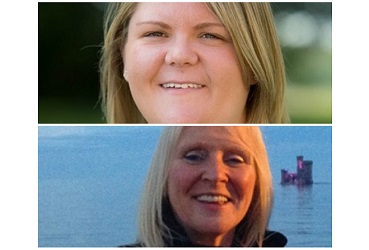 That's what two of the new women MHKs have promised in the House of Keys.

The pair were among five women elected to the Keys - the highest number ever in the House.

After being sworn in yesterday morning, both said they were honoured to be serving the Island and promised to be true to their word: