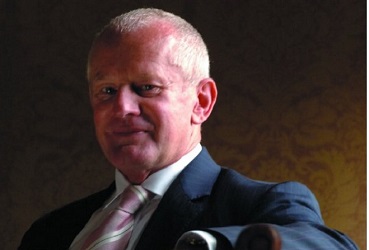 A pivotal election for the Isle of Man - and the end of an era for Chief Minister Allan Bell.

After more than three decades in Manx politics, Mr Bell has faced the electorate successfully on seven occasions - having won his Ramsey seat in the Keys at a by-election in 1984.

Today he will be an observer.

Mr Bell says although he will shortly move aside from the front line, he intends to stay very much in touch: