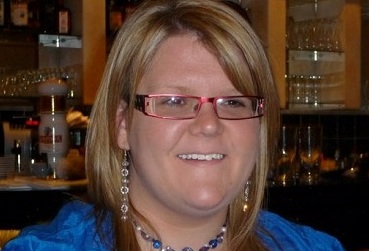 Sixth to seek election to Keys in constituency

A sixth person has declared an intention to stand for Douglas East in September's general election.

Clare says it's time to bring fresh faces and ideas to the House of Keys.