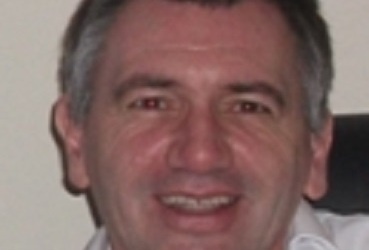 An official of Onchan Commissioners has declared he will stand in September's House of Keys election.

Deputy Clerk Tim Craig has lived in Onchan for 31 years and served the local authority for the past 13 years, in his current role since 2006.

He has also served as a member of the Island's Appointments Commission.

Mr Craig says he feels he can best use his experience to serve local people at a national level, having represented the local authority in dealings with central government and external parties.

His responsibilities have included social housing management, HR management and deputising for the chief executive across all functions.