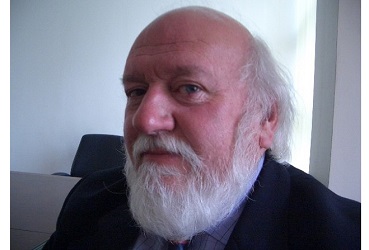 The captain of the parish of Onchan says he is not happy with the way the Cabinet Office is handling requisition meetings for the coming General Election.

Peter Kelly says changes made for this year's public meetings will lead to many voters missing out on them in their areas.

He says in the past, when the captains were petitioned by 12 voters in their district, they passed on a copy to the Chief Secretary's Office, who placed a public notice in the local newspapers.

This year, the details are being put on the government's website and issued as a media release.

Mr Kelly doesn't believe many people would think to trawl the website, looking for meetings.

He will be chairing two meetings; one for the part of Onchan which is now in Garff, and one for the Onchan constituency itself.

The one for the former is on Friday, from 7.30pm, at the Elim Family Centre on Second Avenue, the latter on Tuesday, September 20 at the same time and venue.