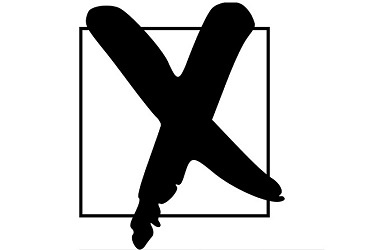 Incorrect information was released to constituents, listing reversed polling stations in the northern and southern districts of the town.

It was corrected after the problem was highlighted by returning officer Robert Jelski.