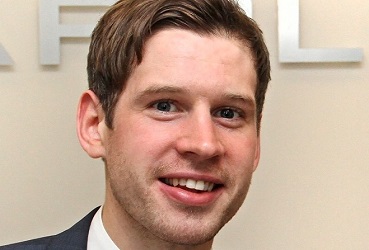 The role of social media could improve voter turnout, according to the leader of the Isle of Man Green Party.

Around 53% of those on the electoral register used their vote in last week's general election.

Islanders opted for 12 new faces - including three Lib Van members and five women - to represent them over the next five years.

He believes technology could be a way of getting voters more involved: