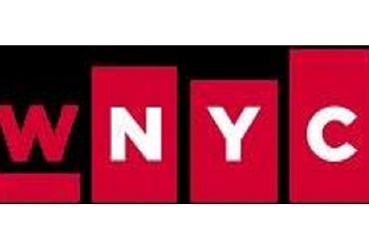 The Guardian and Financial Times have published articles on the poll this week, with the Island's unique form of government highlighted in an extended feature in the New York Times.

The show's anchor interviewed Mr Bell from a studio at Broadcasting House - afterwards he was confident the extensive coverage will benefit the Isle of Man in the future: