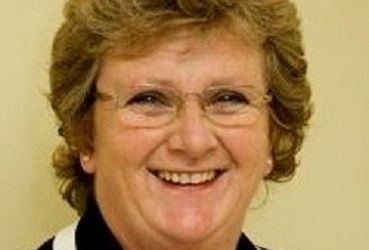 Occupation: Member of the House of Keys for Ramsey