On Air Sundown Judith Ley | 9:00pm - 1:00am
Simply Red - Something Got Me Started Download 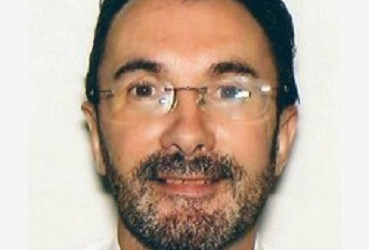