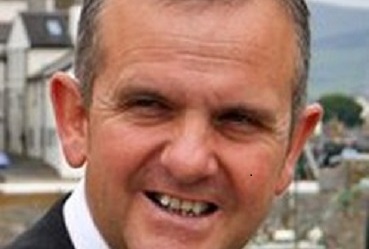 Previous political experience: Served 7 years as a Commissioner for Castletown including term as Chairman 2008