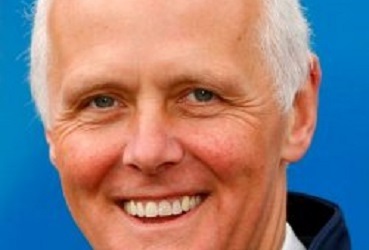 Why this candidate want to be a member of the House of Keys: I am a proud Manx man who cares for our community and building on my positive contribution as member of Douglas Council in Murrays Ward I would continue to represent honestly and with integrity the people of Douglas West and the Isle of Man.