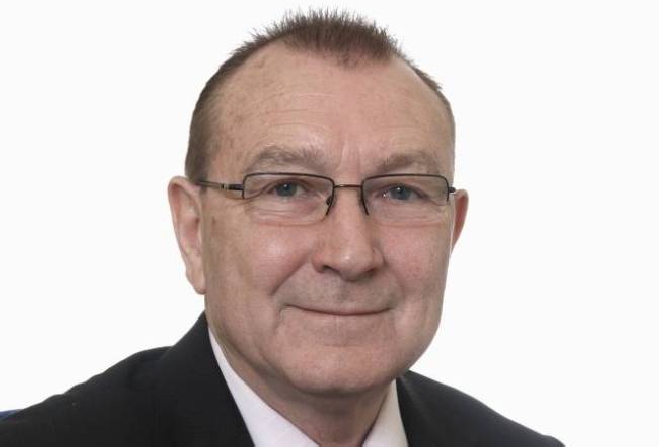 Why this candidate wants to be a member of the House of Keys: Politics is my passion, having spent the past eight years representing the residents of Douglas I believe I still have a lot more to offer both them and this wonderful Island.