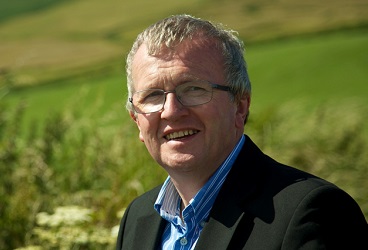 Married: Married to Ann since 1980


Independent candidate: Yes – prepared to work with all Tynwald members with or without party allegiances.

Political Affiliation:  I am not affiliated to any political party or group.