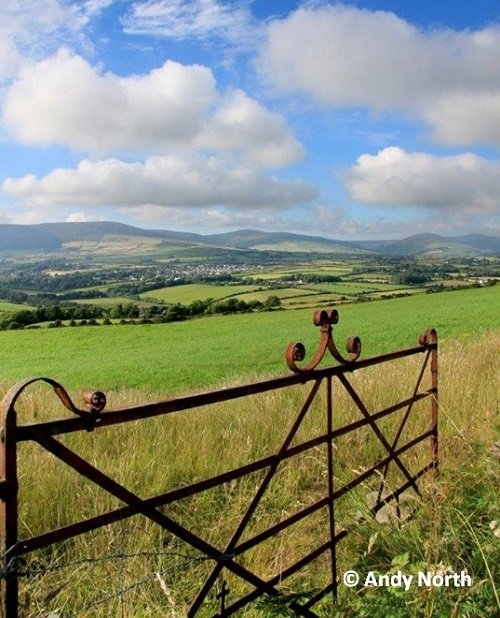 The constituency of Middle consists of the parishes of Braddan and Marown, and now takes in Santon from the old constituency of Malew and Santon. As the name suggests, the constituency is very much in the 'middle' of the Isle of Man, although it does have a coastline to the southwest, between Douglas Central to the north, and Arbory, Castletown and Malew to the south. The current House of Keys representative for Middle is Howard Quayle, who was first elected at the 2011 general election.