On Air Night Flight | Midnight - 5:00am
Brian May - Too Much Love Will Kill You Download 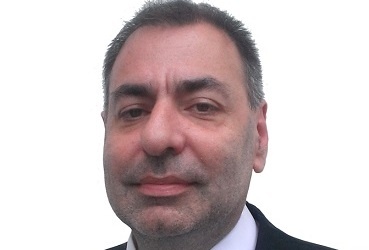