About Arbory, Castletown and Malew: 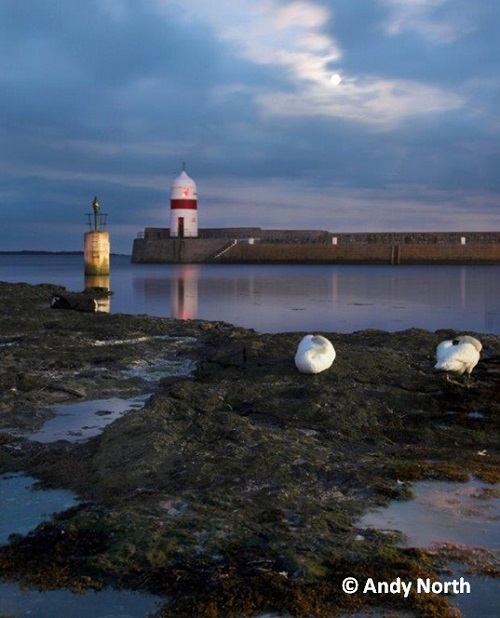 The constituency of Arbory, Castletown and Malew covers a large area in the south of the Isle of Man and is made up of the local authority areas sharing the same names. It also includes part of East Rushen, part of the former constituencies of Rushen and Malew and Santon along with the Island’s ancient capital.

The MHKs before the House of Keys was dissolved on 12 August were:
Graham Cregeen
Jason Moorhouse

Broadcast from The Viking, Castletown