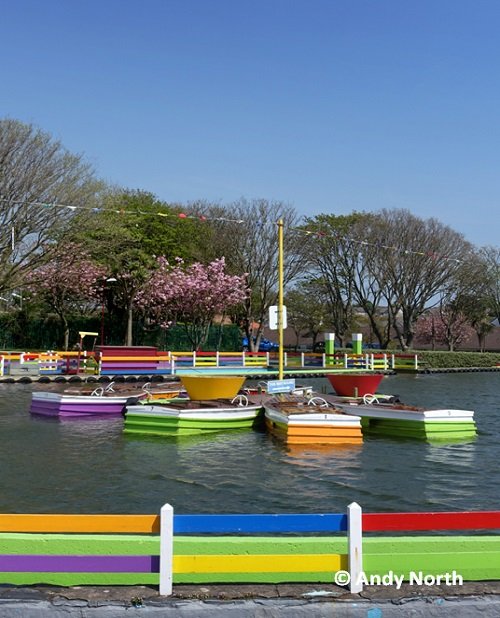 Onchan was first formed as a constituency in its own right in 1986, having previously been part of Middle. It is sandwiched between Douglas to the south and Garff to the north, and is bordered to the west by the parish of Braddan in the constituency of Middle. Onchan village is the Isle of Man's second largest centre of population, after Douglas.

The MHKs before the House of Keys was dissolved on 12 August were:
Rob Callister
Julie Edge