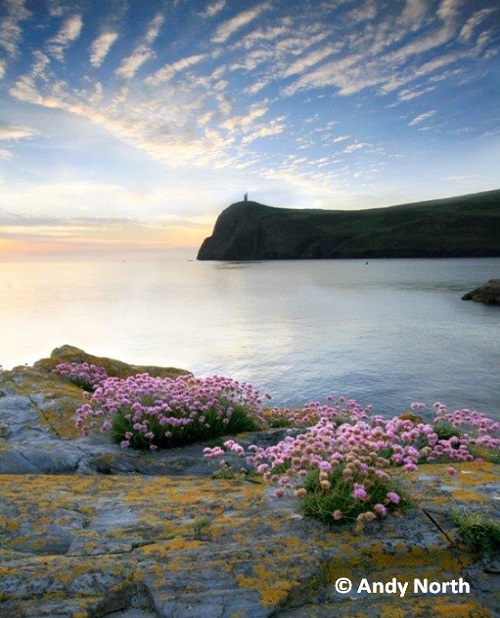 The constituency of Rushen is in the far south of the Isle of Man and is made up of the villages of Port Erin and Port St Mary, and most of the parish of Rushen. It has borders with Arbory, Malew and Castletown, and Glenfaba and Peel. Notable recent MHKs include Sir Miles Walker, the first chief minister of the Isle of Man, who held his seat for 20 years from 1976, and Noel Cringle, who stood down as the second president of Tynwald in 2011, after holding the position for eleven years.

The MHKs before the House of Keys was dissolved on 12 August were:
Laurence Skelly
Juan Watterson

Broadcast from The Bay, Port Erin