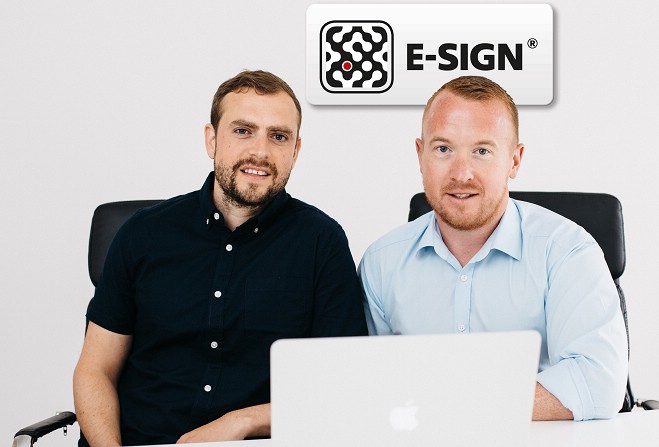 Two firms newly relocated in the Isle of Man say funding from a government business scheme sealed their decision to commit.

Electronic signature provider E-Sign, and independent living products specialist Cortech Healthcare, have both taken premises in the Island, and are looking to recruit staff.

The companies are beneficiaries of the £50 million Enterprise Development Fund (EDF), designed to help bring new businesses to the Island.

E-Sign offers digital identification embedded into an electronic signature, and counts the UK government among its clients.

Managing director Tom Taylor says staff are being relocated to its North Quay office, where several new roles are being created.

The firm says after exploring opportunities for four years, EDF funding has swung its decision to establish an on-Island operation.

Director at Cortech Healthcare, Alastair Demick has cited access to IT and engineering skills was a key driver for its decision.

He said after researching the UK and Europe, the firm's desire to establish swiftly and expand will be best met in the Isle of Man.

The firm, based at Balthane Industrial estate in Ballasalla designs and manufactures a range of products to help vulnerable people and care teams.

Distributors are currently being sought for the first line in its range, a commode shower chair using an electronics system designed to encourage body movement on and off the device.

Cortech is recruiting staff in areas from management and IT to assembly line workers.

Citing the 'wealth of talent, experience and passion that exists in the Isle of Man' Mr Demick said: "The Island is investing in engineering training and IT education, which are skills we will need, and the dynamic and diverse Isle of Man Aerospace Cluster with the resources it represents, was a major attraction.'

It has so far distributed more than £1.8 million.