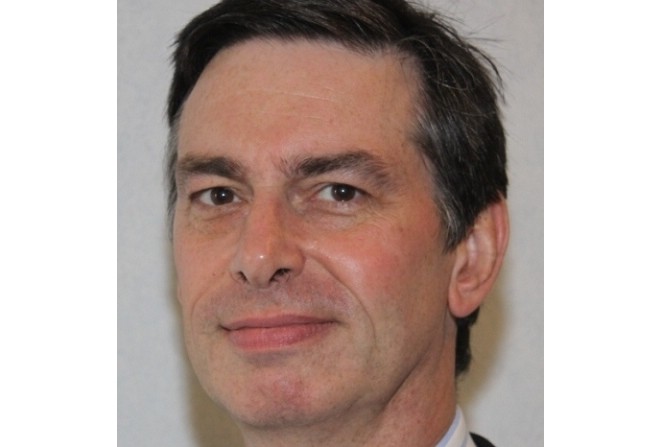 Stephen Harding had been twice cleared of criminal charges

The Island’s Attorney General has retired from the position on health grounds, it’s been confirmed.

The news was confirmed by government house earlier.

Stephen Harding, who is now 54, became Attorney General in April 2011 but has not been in work for some time.

He twice stood trial on charges of committing perjury and acts against public justice – matters relating to the winding up of local company Street Heritage Limited in 2010 which ran up an unpaid tax bill of more than £180,000.

On both occasions a jury failed to reach a verdict and all criminal charges against him were dropped.

Mr Harding, who had always denied the charges, was formally acquitted yet despite being cleared of all criminal charges, he remained suspended.

Earlier this year he applied for an injunction to stop disciplinary proceedings against him but a judgement found the Isle of Man's high court did not have jurisdiction to rule in the case.

The position of Attorney General is a Crown appointment, not a government post.

John Quinn has been acting Attorney General for over two years.