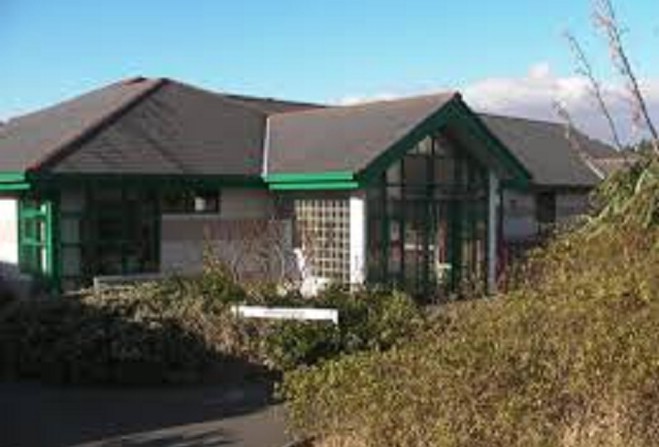 Cleaning not carried out to required standard

Ballacottier Primary School could be closed until after Easter.

Shut on Friday after an outbreak of norovirus affected more than 100 of the 270 pupils, and staff, the school was due to reopen this morning (Monday).

However, it’s been discovered cleaning has not been carried out to the required standard.

After advice from health officials, Ballacottier's closure has been extended with immediate effect.

The school's head teacher, in a letter to parents, says this will allow complete decontamination to be carried out - a process that will take several days.

Parents have been contacted and asked to collect their children and take them home today.

There's confusion over how long the closure will be in place, though.

The Department of Education and Children says it hopes to move the school to an alternative premises later in the week and reopen by the end of this week.

But the letter from the head says it will be shut until after Easter.