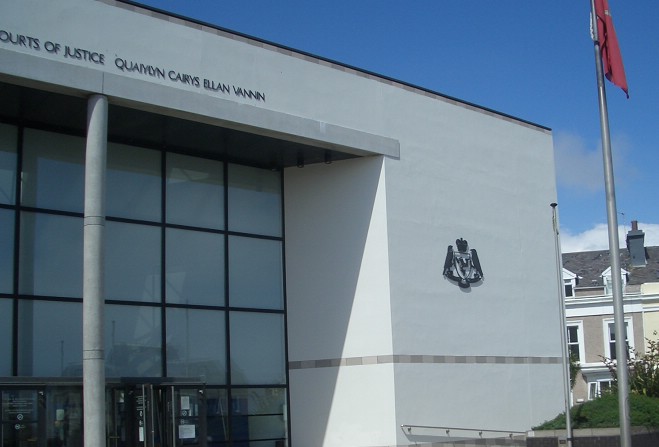 Driver had been disqualified months prior

A boy racer from Sulby has been jailed for a number of driving offences.

He'd been disqualified from driving in September last year, but was recognised by police behind the wheel in Ramsey on 31 March.

The court heard how, upon being approached, he attempted a 180-degree 'J-turn' before speeding away, clipping a friend's vehicle in the process.

Richards' car was later found abandoned by police, and he was arrested.

He pleaded guilty to four offences, including damaging property and driving without insurance.

Sentencing him to ten weeks' imprisonment, Mrs Hughes urged him to find a more responsible pasttime upon his release.