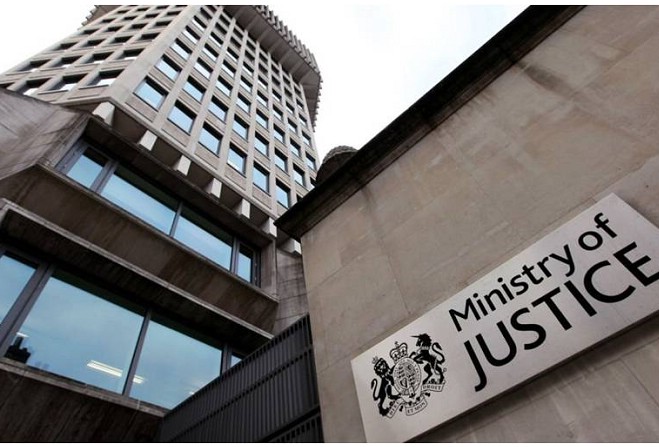 Bill has been awaiting royal assent since November

Ongoing disputes over Brexit are delaying the progress of one of the Island's most anticipated pieces of legislation.

A hold up to the Abortion Reform Bill is being blamed on the increased workload currently on the UK's civil service because of the country's planned departure from the European Union.

In November the Bill was put to Westminster for Royal Assent, but the MHK behind it has apologised for its slow progress blaming the 'disarray' in British politics.

According to the member for Ramsey Dr Alex Allinson, the proposed Manx law is now under scrutiny from the Ministry of Justice to ensure that it is compliant with all human rights laws.

"This is important" he told Manx Radio, "as there have been several recent cases where anti-abortion groups have tried to overturn laws made by democratically elected parliaments through employing barristers to present technical legal arguments."

In a statement on their website, they are hopeful the Bill will be signed as soon as the February sitting of Tynwald, by which Dr Allinson expects the Department of Health and Social Care "to be in the position to commence a service as soon as possible' to provide what he calls 'an accessible and safe abortion service for women on the Isle of Man.'

Whilst reform goes through the legislative process, CALM advised women with crisis pregnancies to seek support from the Abortion Support Network in the UK who can if necessary, offer financial assistance for anyone needing to travel for an abortion.

Phone listings for a DHSC Abortion Counselling Service were included in the phonebook for the first time this year, along with contacts for the British Pregnancy Advisory Service and the Abortion Support Network.