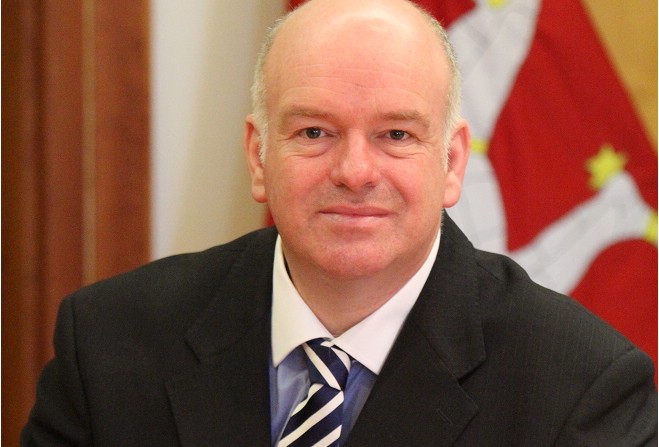 The chief minister has warned of the damage Brexit may cause to some of the Island's biggest industries - claiming agriculture, manufacturing and finance could all be hit.

Howard Quayle was speaking in the House of Keys on Tuesday (11 April) as he re-iterated his view Britain's departure from the EU is the biggest challenge facing the current administration.

East Douglas member Chris Robertshaw - who pressed the chief minister on the matter - said there were more important issues government should be prioritising, such as the public sector pensions crisis, increased health and social care costs and an ageing population.

Addressing the chamber, Mr Quayle said it would be 'naive' to think exit negotiations could be carried out without a great deal of resources and effort.

The Isle of Man does not have a seat at the table when it comes to Brexit discussions, instead relying on the UK government for representation.

Last week, Mr Robertshaw expressed shock over the chief minister's Brexit remarks - which were made to an official economic policy review committee - saying it continued a trend of the Island's most senior political figure treating his position as an international role.

Mr Quayle confirmed 'a full and frank' Tynwald debate would be held on the issue in May.

He believes not giving enough consideration to the triggering of Article 50 would have serious consequences:

That in no way diminishes other issues we face - growing our economy, tackling public sector pensions & future healthcare provision 2/2