Contrasting views on impact of Brexit 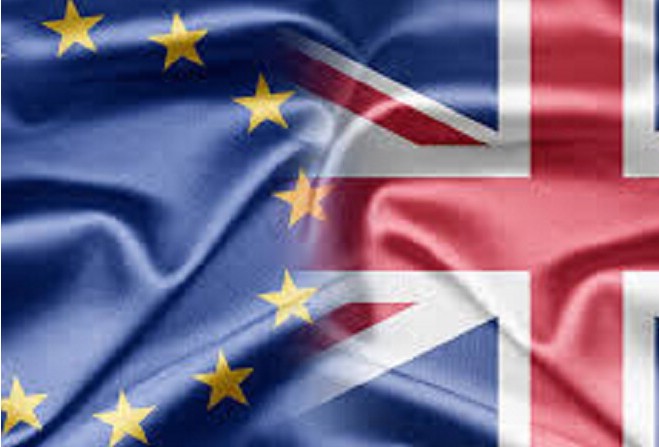 One week to voting day

A week from today, voters in the UK will make a historic decision -whether to remain in the European Union, or leave.

The impact of that decision in areas from sovereignty to immigration, and the NHS to trade have been fiercely argued by the Remain and Leave campaigns.

The Isle of Man is not an EU member, but our Protocol 3 agreement allows exporters to trade freely with member states.

Manx residents who are British Citizens have rights to live and work in the rest of Europe.

In the event of Brexit, both those positions would change.

Despite not having a vote in the referendum, many Islanders have strong views.

He says Brexit would offer the Island new prosperity and freedom:

Exporters however are concerned at losing trade ties.

He's in favour of remain - and says manufacturers are looking closely at how the in-out vote will affect them: