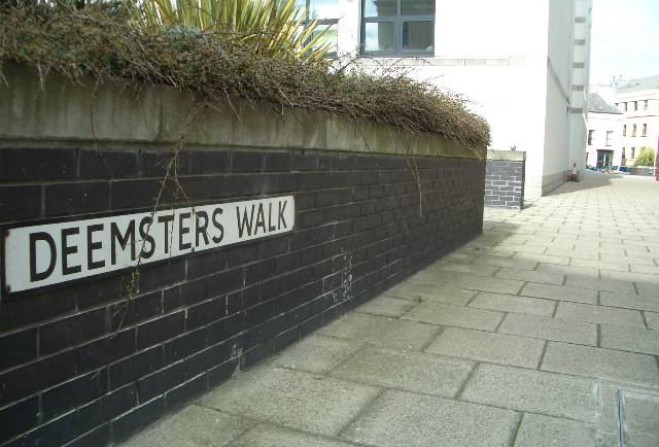 Also accused of fraudulently offering another for sale

A Colby man has appeared in court accused of stealing a trailer and fraudulently offering another for sale.

Representing himself in court he denied theft and fraud by false representation.

The court heard Mr Kennedy allegedly stole the £9,000 catering trailer from Dalby, on 24 March, planning to open it during TT.

Two days later he’s said to have sold another trailer he didn’t own for £900.

Mr Kennedy claimed he'd been told the stolen trailer had been abandoned.

During the hearing he said he was concerned about media coverage of his case and claimed he’d been victimised by police in the past.

Bail was granted and he'll appear in court again on 30 June.