First sitting of Tynwald for 2017 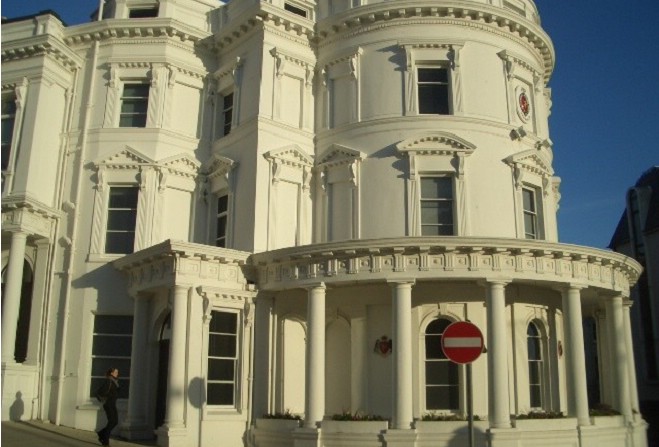 Tynwald sits for the first time in 2017 this morning (Tue), with a wide and varied agenda awaiting members.

Proceedings will be broadcast on Manx Radio in full from 10.30am - via the AM1368 frequency, online at manxradio.com and on mobile.

There's something for everyone on this month's order paper: from truancy fines to crossbow licences, silt in Peel Marina to drug searches in prison.

Among the headline items of business, an £11 million plug for the Health Department's overspend;

Another review of the options for Douglas Promenade;

The Code of Conduct for journalists in parliament;

And, of course, Howard Quayle will seek approval for his cabinet's all-encompassing Programme for Government for the next five years.

Elsewhere, Infrastructure Minister Ray Harmer will ask that a committee on nursery places be formed, while Ayre and Michael MHK Tim Baker calls on government to 'buy local' when it comes to catering services.

Plenty for members to get their teeth into, then - proceedings are underway from 10.30am.