Harmer triumphs in Peel by election 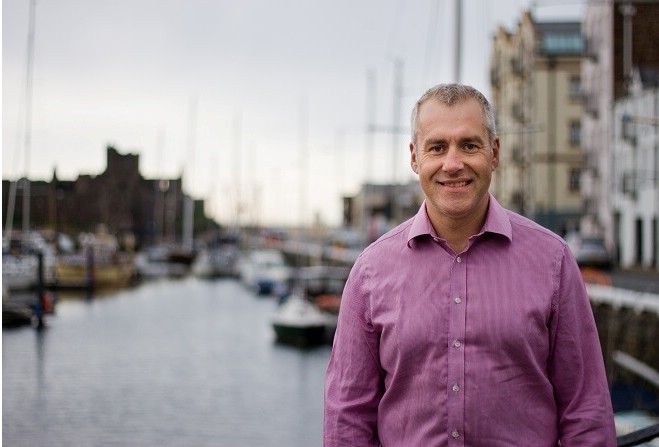 Mr Harmer was declared winner of the by election from the steps of the Centenary Centre, before a crowd of political supporters.

Turnout at 55.9 per cent will be regarded as high for a by election, triggered in Peel by the elevation of former MHK Tim Crookall to the Legislative Council.

Mr Harmer beat his nearest rival Leslie Hanson by a margin of 183 votes.

A total of 1778 votes were cast in the contest, and there were eight spoilt ballot papers.

Mr Harmer who stood as an independent, has been involved in local politics since 2009.

During his campaign he highlighted relations he had built across business, government, the commissioners, charity and the local community.

Mr Harmer gave his reaction to the victory to James Davis: