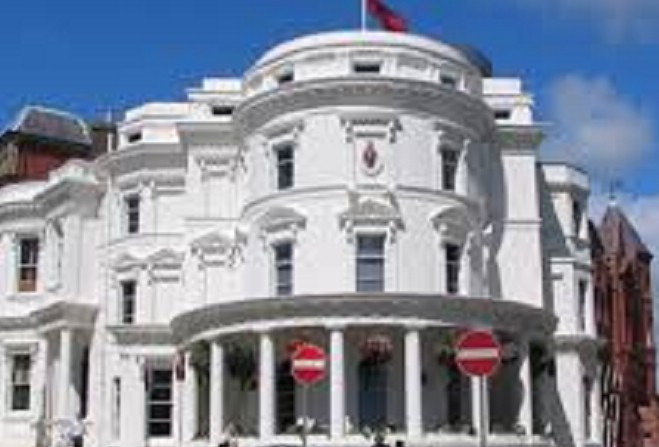 Energy efficiency in schools, Douglas town centre regeneration and means-testing for council homes are among topics due to be raised in the  House of Keys today (4 April).

The long-term debt being paid off by Manx Utilities, and the water rate it levies will also feature in Keys questions, when the House sits from 10am.

MHKS will then go on to consider detailed proposals to update the system for electing Legislative Council members.

If approved, a series of recommendations are set to streamline the selection process.

Treasury minister Alf Cannan will be asked how income from the water rate is ring-fenced for provision of water.

He'll also be quizzed about plans for repayment of Manx Utilities' £185 million bond, due in 2034.

The issue of means-testing for social housing rents raises its head again, specifically, has government the legal power to do so?

There are two questions for the infrastructure minister on energy efficiency, one on lighting costs in government properties, the other suggesting air tightness tests could be carried out in schools.

A question for written answer probes school roll numbers now, and projected for September, for every primary and secondary school in the Island, comparing the figures with capacity.

After Question Time, Douglas North MHK David Ashford will present a raft of proposals from a House of Keys committee on elections to LegCo.

If it wins support, the process of electing MLCs could be reformed without the need to redraft legislation.

Coverage of Keys Questions is on Manx Radio AM 1368, via manxradio.com and apps, from 10am.