On Air Night Flight | Midnight - 6:00am
JLS - Give Me Life Download 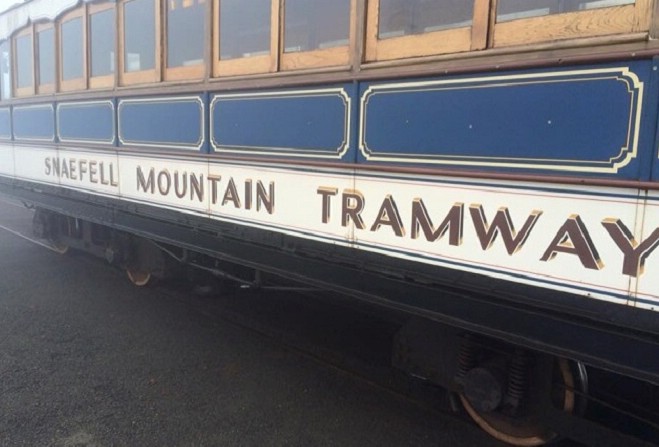 The Snaefell Mountain Railway has been suspended with immediate effect, after experts concluded it's unsafe.

A statement from the Department of Infrastructure says the heritage system is no longer compatible with modern safety requirements needed to ensure the well-being of passengers and staff.

The closure, ordered by the DoI and the Health and Safety Inspectorate, was ordered after a 'comprehensive review'.

The department is now drafting in an Isle of Man Railways engineering team to deal with the problems - until now, in-house engineers have been deployed supporting day-to-day operations.

Doubts about the safety of the SMR hit the headlines in August when a tram laden with passengers hurtled downhill for a distance after a brake failure.

The service was briefly suspended before re opening.

Manx Electric Railway and Isle of Man Railways services will continue as scheduled.