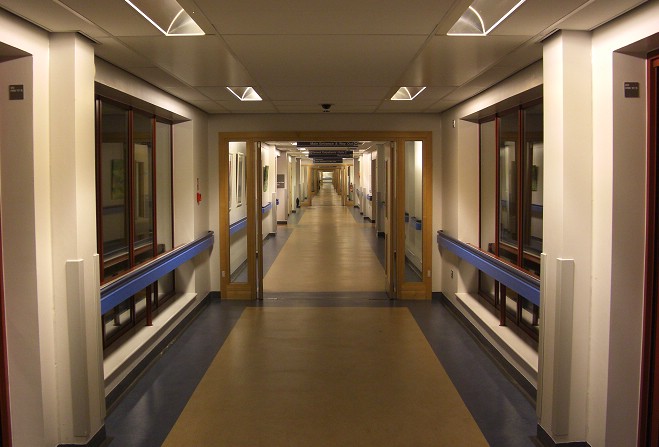 Hospital continues to take on staff

Consultants at Noble's Hospital are earning as much as a quarter of a million pounds per year, it's been revealed.

The Department of Health and Social Care has issued the figures after a Tynwald question from Speaker of the House of Keys, Juan Watterson.

This year, the ten high-paid consultants employed at Noble's Hospital will take home a collective £2.4 million.

That's over £100,000 more each than the average consultant at a UK hospital.

Noble's now employs a total of 56 consultant staff, 12 of whom have been taken on in the last two years.

By the end of the current financial year, it's forecast their wage bill will be £9.6 million.

The increase in consultant numbers, it's hoped, will reduce waiting lists for appointments - which the health minister admits fall 'significantly outside' target times of 18 weeks or less as set by NHS England.

Patients hoping to see a diabetes consultant can expect an average waiting list of 16 months.

Some have been on the list for in excess of four years.