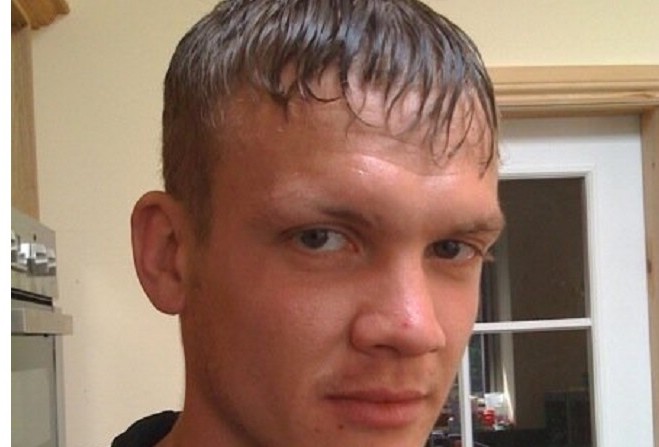 The second part of an inquiry into the Island's parole system continues this week.

He killed 62-year-old Gwen Valentine just weeks after being paroled in April 2014.

The inquiry learned of a string of information failures throughout Donovan Kitching's parole application.

Reports of violent behaviour in prison passed by members of the committee responsible.

The troubled relationship between Kitching and family members remained ambiguous to probation staff.

Giving evidence, current parole board chairman John Kermode admitted that the decision to release Kitching was made on 'limited' information, and that the gift of foresight may have changed their minds.

The inquiry will hear from Chief Constable Gary Roberts, and Home Affairs Minister Juan Watterson, when it continues on Friday (15th).