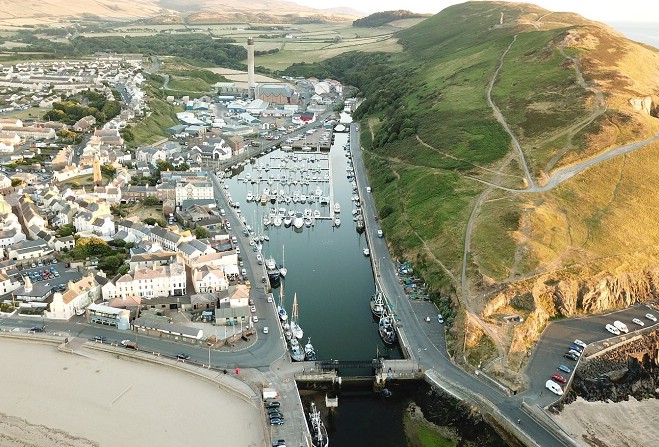 Material will be dredged next year

Thousands of tonnes of contaminated silt in Peel Marina will be dredged in spring next year, but the Department of Infrastructure has yet to reveal how it'll be disposed of.

A scheme has been agreed to deal with the material and off-island consultants have been appointed.

Press officers say nothing further can be revealed at this point. The government is seeking expressions of interest for contractors to dredge the silt, and construct a 'temporary lagoon' to remove water from the material

Chair of the Peel Marina Project Board, Tim Baker MHK says the mystery solution, will be 'innovative, with wider environmental benefits'.

The DOI member had said that dredging in 2018 was a 'must', though no scheme has progressed this year.

Treatments have been mooted such as geo-textile bags, disposal in old mining areas, and landfill, though none have come to fruition.

It's estimated around 9,000 tones of silt from the River Neb has built up and compacted with heavy metals such as lead and cadmium.

The contaminants are present in the river due to historical mining operations in the area.

DOI chiefs have warned that if dredging doesn't take place, berths in the marina could close. Berth holders were reimbursed last year after silt build-up stopped some vessels mooring.