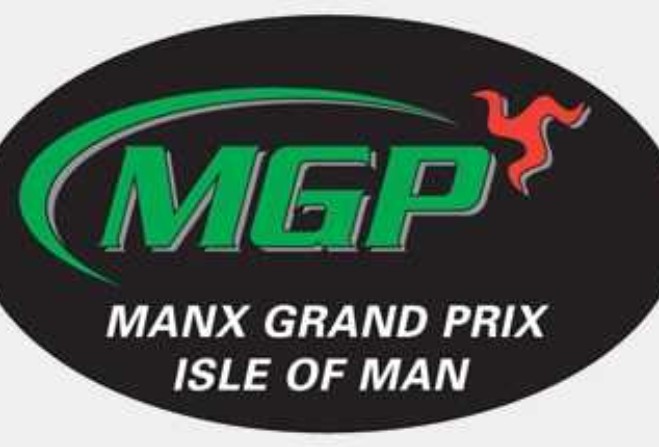 This year's Manx Grand Prix will have a whole new look and sound after three years away.

Those who can't watch the races will be able to stay up to date in a variety of ways.

There'll be a five-race format, featuring races for modern and classic racing machines.

The event will be broadcast live here on Manx Radio's AM 1368 frequency, with Chris Kinley and Chris Boyde leading commentary from the grandstand and joined on race days by TT stars David Johnson and Lee Johnston.

There'll also be commentary points at Glen Helen and Ramsey Hairpin with Dave Christian and Rob Pritchard taking on those duties.

Highlights from the races will be broadcast on ITV4 in the days following the event across two one-hour shows.

There's also a new website featuring news and information from the festival, as well as an official Manx Grand Prix YouTube channel, which will feature a daily round up show each day after practice.

You can find out more here.