Post office to remain in St John's, for now 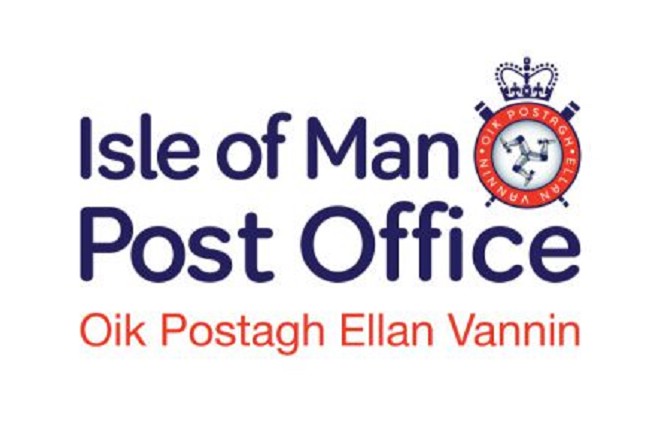 Post office counter services will remain in St John's, in some capacity, until the end of the year.

Isle of Man Post Office has confirmed an agreement has been reached with the sub-postmaster, who was due to leave his position next month.

The counter was set to shut after that.

Instead, Rob Knighton will provide services on a reduced basis, operating between 9am and midday on Monday, Wednesday and Friday.

Julie Edge MHK, who's chair of the post office, says the board considered several options to maintain services in St John's and this one was the simplest for all parties.

She says the board is, 'particularly grateful in light of his reasons for stepping down, which are in the main due to falling transaction numbers, putting the financial status of his business in doubt.'

The post office will be bringing forward its report and recommendations for the future of postal counter services on the Island to Tynwald in October.