Should the IoM ban using hands-free phones when driving? 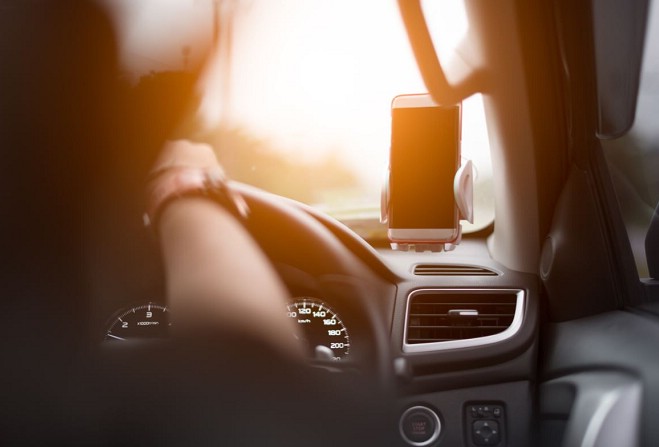 Call from UK MPs sparks debate in Isle of Man

Using mobile phones 'hands-free' whilst driving could soon be banned, after pressure from some MPs in the UK.

The Isle of Man has similar laws to the neighbouring jurisdictions on using phones in cars - it is illegal to use handheld mobile phones, with a fine of up to £2,500 and four points on your licence.

However using hands-free is perfectly within the rules. 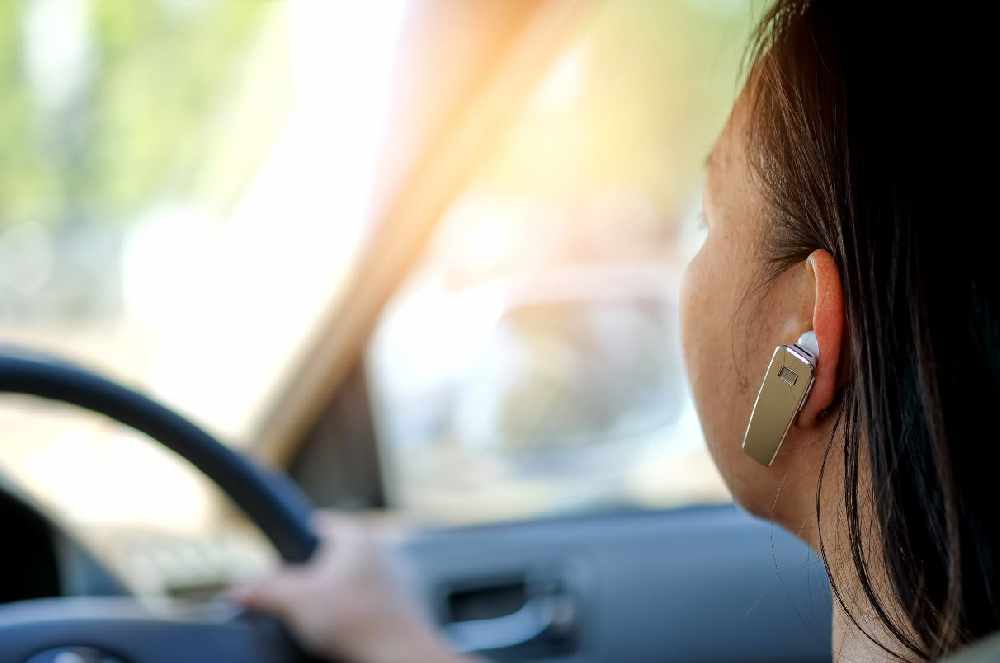 Well how realistic is it, to expect people to heed this advice? Dollin Mercer went into Douglas town centre to find out:

You can see the official Isle of Man Constabulary line on using mobile phones whilst driving, here.

A statement from the Isle of Man Government says:

'As with all new road safety developments in the UK, the Road Safety Strategy Group will monitor such developments'.