Turner bailed ahead of trial 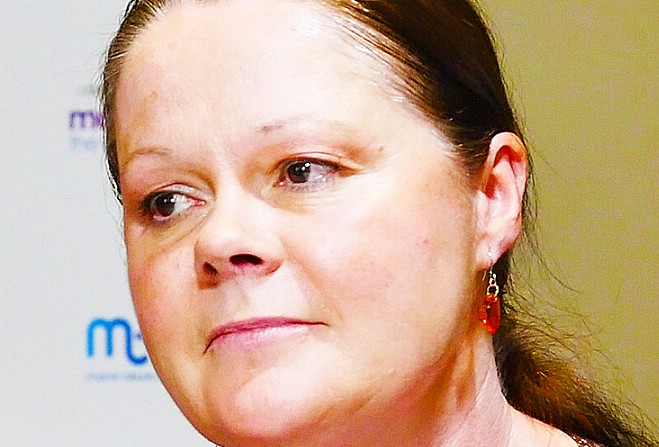 A councilor and candidate in last year's general election has pleaded guilty to one count of drink driving, and been released on bail.

Catherine Rose Turner was remanded in custody a week ago.

The 51-year-old, of Westminster Terrace in Douglas, admitted being three times over the limit in a vehicle on Derby Square on 29 December.

But she denies another charge of being drunk behind the wheel a month prior, on 7 November.

The court heard Turner had sought help for her ongoing problems with alcohol, and was 'determined to defeat her demons' after a 'difficult' spell behind bars.

Adjourning the case until Thursday, 2 March, Deputy High Bailiff Jayne Hughes warned her that any further offences would likely result in more time in prison.

Turner was bailed to the sum of £500 - and is now barred from driving, entering licensed premises or purchasing alcohol as proceedings continue.