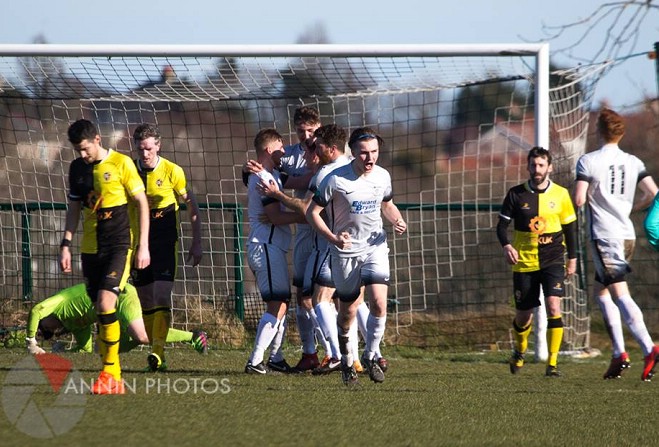 The Manx football season kicks off this afternoon, with a full set of fixtures lined up in the first-team and combination divisions.

Two of the sides looking to knock St George's off their perch this season, Corinthians and Peel, face St John's and Douglas Royal, respectively, in their opening fixtures.

The other promoted side, Marown, start with a free week, as do Laxey.

The Miners had been due to get their league campaign under way against Braddan, but they withdrew their first team from the top flight this week, after struggling to recruit players this summer.

In JCK Division Two, predicted title contenders Foxdale travel to Bemahague to face Governor's Athletic, while eyes will also be on Pulrose United and their new player-manager Stephen Priestnal as they face another strong side, Onchan.

The prolific Priestnal has dropped down from the top flight, where he scored goals for fun for St Mary's, and many are interested to see just how dominant he could be in the second tier.