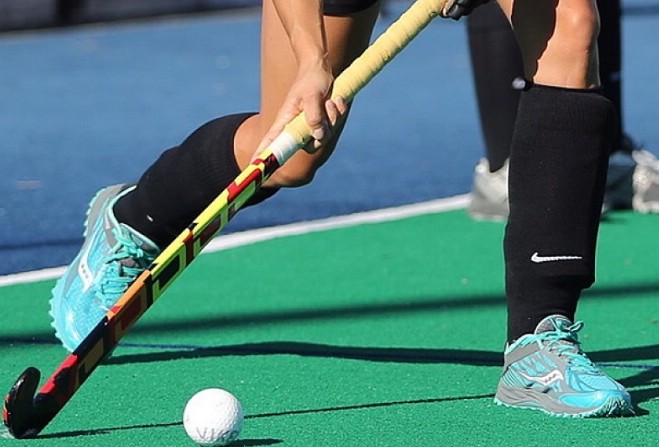 This weekend see two of the early favourites for the Men’s Premier League title go head to head in the shape of Valkyrs A and Bacchas A. On paper Bacchas A are the favourites to win but Valkyrs A are an improving side mixing youth with experience with the likes of Gregg Miller and Steve Cottier being complimented by Island squad member Luis Novo-Smith and Robin Masson. Should Valkyrs get a point or two from this game it will be seen as a major scalp. Elsewhere Vikings A are the favourites to overcome Saracens A who lost a number of key players with the likes of Will Bridson and Scot Mason looking to over come their former side and lead Vikings A to glory. Bacchas B will look to overcome their old sparing partners Harlequins and a potentially close game is in prospect when Vikings B take on Ramsey A.
The Women’s Premier league is looking like it could be a close battle with the likes of Bacchas A recruiting well and Valkyrs continuing their own form from last season. Bacchas take on Vikings A in one of the key games of the day whilst Valkyrs have an interclub derby against last season only all winning non conceding side Valkyrs B. Castletown A go into the Southern derby against Saracens as clear favourites whilst Harlequins face a tough fixture against Ramsey.

In Men’s Division One Harlequins B have taken the early advantage following their 7-0 win last week and will look to continue that form when they take on Castletown B. Meanwhile Bacchas Colts will look to overcome Valkyrs B in a fixture that sees one of last years relegation candidates (Valkyrs) take on the come back kings and champions of the old Division Two Bacchas Colts. Elsewhere there is another Southern Derby between Castletown A and Saracens B in which Castletown are expected to win.

Women’s Division Two saw only one game last week owing to the fact many of the leagues under 16 and under 14 players were away with the Isle of Man representative sides in Guernsey. It was Vikings C however that overcame a difficult opening fixture against Ramsey B to take the early lead in the standings but Vikings face a much more difficult fixture this week when they take on their own B team in yet another Inter-Club derby. Elsewhere Bacchas B take on Ramsey B with the whites probably favourites for the win here and Castletown B take on Bacchas C in what should be a close match.

In the Mixed Under 16 league, Harlequins currently sit pretty at the top of the table with a 1 point advantage over their rivals Saracens. With Harlequins taking on Valkyrs and Saracens taking on Vikings that position isn't expected to change but stager things have happened so far this season and with 3 teams still in with a realistic chance of the title any slip ups now could be costly.