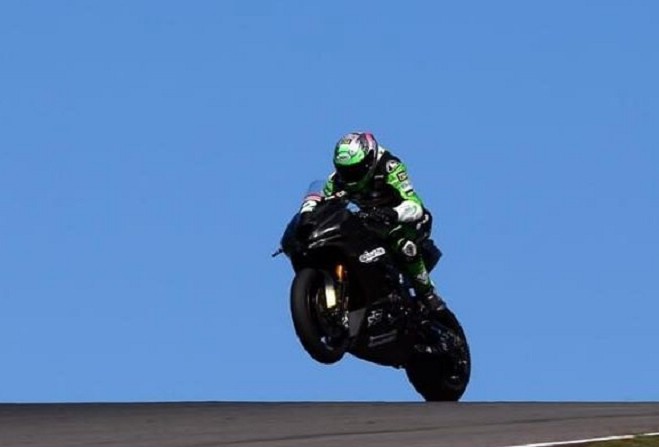 Glenn Irwin has produced the fastest ever lap at the North West 200 as he took pole in the Superbike race.

Dean Harrison and Alastair Seeley went quicker in the practice, but it was Irwin's unofficial record of 123.362mph to set the pace in the Superbikes.

The first races of this year's North West 200 take place tonight, with Supersport, Superstock and Supertwin events starting from 5pm.