On Air The Morning Show Marc Tyley | 9:30am - Noon
Eric Prydz - Call On Me Download

McCanney out of Dakar Rally 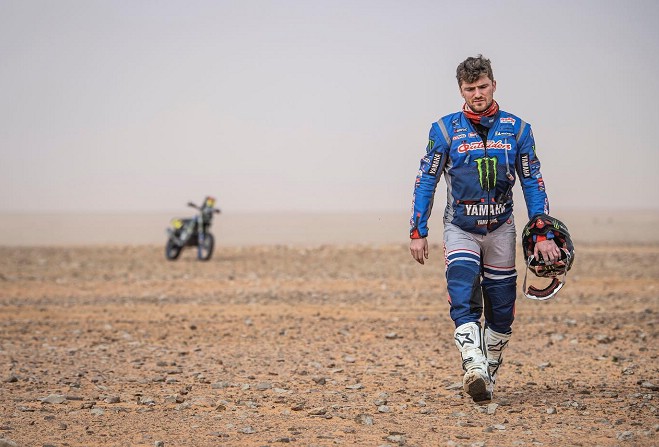 Rally ends early for Manx rider due to technical issue

The rider had to bow out early due to a technical issue.

He was sat in 19th place before the issue occurred.

Taking to social media, McCanney thanked everyone who supported him during his 5-days of racing, saying this was an unfortunate incident out of his control.

David 'Knighter' Knight is still in the running though, since stage 3, he's slid down one spot and is sitting in 38th place at the end of stage 5.