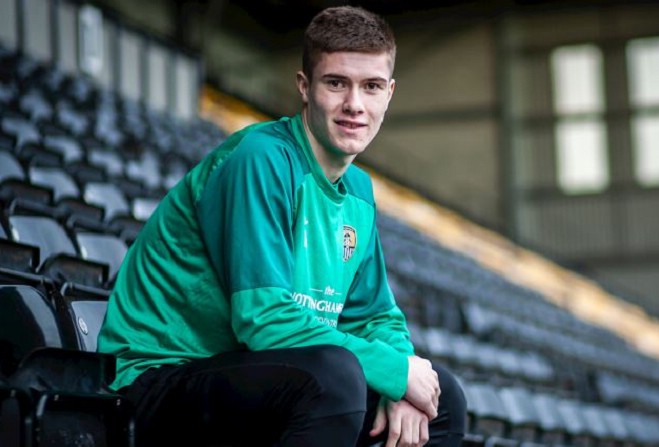 Manx professional footballer Adam Long has a new club, for the next month at least.

The 19-year-old Wigan centre back has signed on loan for Notts County, which will see him drop down three divisions.

The Latics - who Long inked a pro deal with last summer - are currently struggling in the Championship, sitting in the relegation zone in 22nd place.

Notts County, meanwhile, are sixth in the National League at the moment.

Long has featured for Wigan's first team on occasion, but has predominantly played for the under-23s, missing just two games all season for a side which is unbeaten in 12 and has won nine matches in a row.

In an interview on the Meadow Lane club's website Long says, "I feel this is a good place for me to show I’m capable of making the step up to men’s football.

"Hopefully I’ll be able to make a name for myself."