Manx Radio will be providing full coverage of the proceedings in St John’s on Tuesday 5th July, marking the Isle of Man’s National Day.

We will also have a wide range of special programming, along with a selection of local music throughout the day. 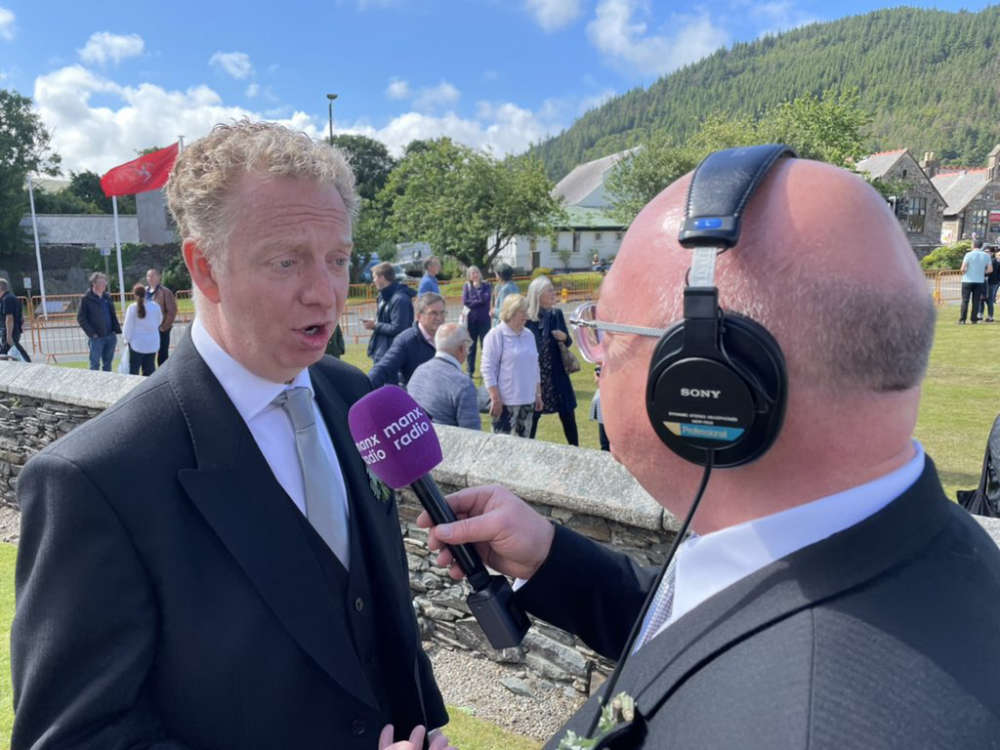 09:45hrs – 14:00hrs  John Moss at St John’s for live continuous coverage of the streamlined Tynwald Ceremony. Andy Wint will interview guests as they arrive from 9:45am. John Moss will commentate on the ceremony

David Callister looked at the different aspects of the Tynwald Day ceremony and the surrounding areas in St John’s.