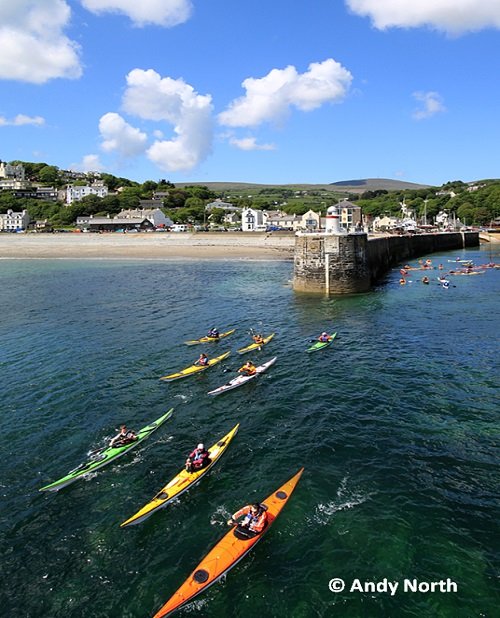 About Garff:
Garff occupies the northeastern part of the Isle of Man. It’s made up of the local authority areas of Laxey, Lonan and Maughold, and includes the majority of Onchan parish and part of Howstrake from the old Onchan constituency. Notably, Garff was represented by Sir Charles Kerruish from 1946 until 1990, when he became the first president of Tynwald. Sir Charles was Speaker of the House of Keys from 1962 to 1990, a record term for anybody holding the office in any country in the British Commonwealth.

The MHKs before the House of Keys was dissolved on 12 August were:
Daphne Caine
Martyn Perkins

Broadcast from The Shore, Laxey