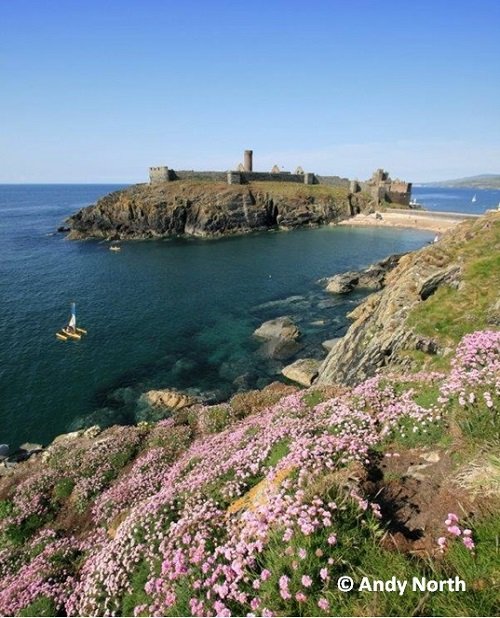 Glenfaba extends down the middle section of the west coast of the Isle of Man, bordering Michael to the north, Middle to the east, Rushen and Arbory, Casletown and Malew to the south. It is made up of the parishes of German and Patrick. Glenfaba contains Tynwald Hill, arguably the most important site on the Island, where the Manx parliament has a special open air session once a year, on July 5. Situated on the west coast, Peel is the third largest town in the Isle of Man, after Douglas and Ramsey, but the fourth largest settlement because Onchan, regarded as a 'village', also has more residents. The constituency also takes in a small part of Marown from the old Middle Constituency.

The MHKs before the House of Keys was dissolved on 12 August were:
Geoffrey Boot
Ray Harmer