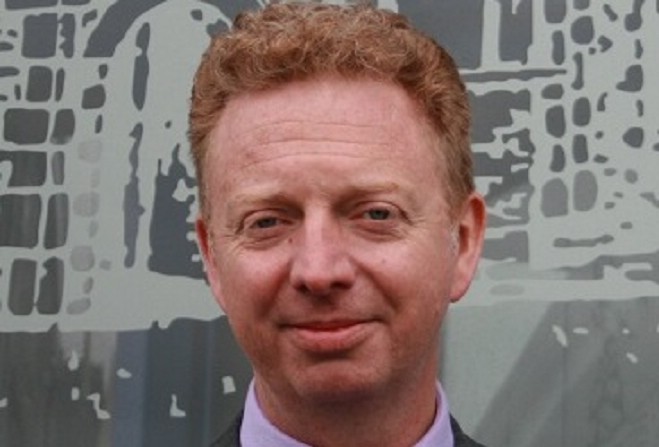 A bill which will reform abortion legislation in the Isle of Man has passed another important hurdle.

Yesterday (24 April) it passed through the clauses stage in the House of Keys.

There was much among members debate about the wording of certain sections of the bill, including the issue of safe access or 'buffer' zones outside clinics.

Ramsey MHK Dr Alex Allinson, who brought the bill forward, says sorting out how these areas would work has been key: