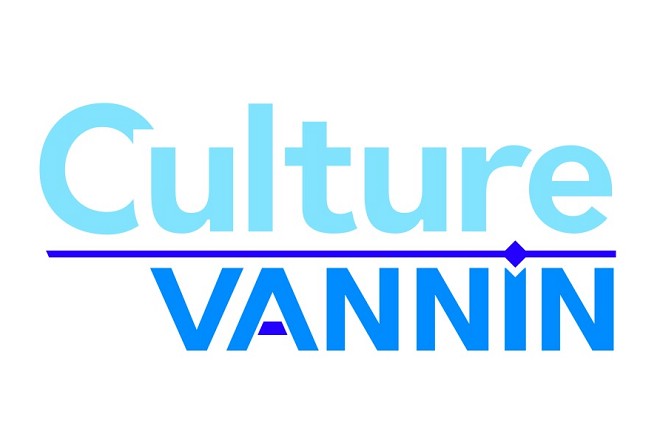 Were you a member of Aeglagh Vannin, or 'Youth of Mann'? Even for a short time?

Culture Vannin has issued a public appeal to trace those associated with the group, which it calls "historically important".

The organisation was run by Mona Douglas from 1 August 1931 to the late 1970s, with the aim of inspiring a generation of cultural nationalists.

Its leanings are reflected in the group's motto, "Paitchyn jiu, ashoon mairagh", which translates to "children today, a nation tomorrow".

Culture Vannin is keen to meet former members of the organisation, record their memories and find out more about its history and development.

It's thought some former members have gone on to play important roles in Manx culture today.

To find out more call 676169, e-mail, resources@culturevannin.im or see the Culture Vannin website.